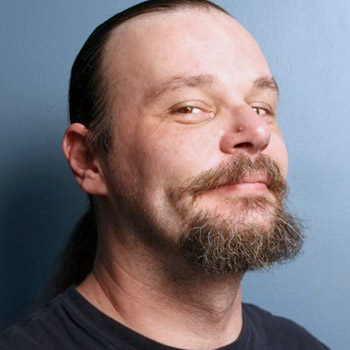 Mr. Dryall who was recognized by the Royal Canadian Mint as a contributor to the evolution of currency, has an established legacy in areas of fintech to include blockchain, cryptocurrency, and digitized commodities. Over two decades, Mr Dryall has held founding or executive roles in firms to include Confluent Technologies, Nikola Tesla Unite, and Incipient Industries. Mr Dryall was a named contributor to The WealthTECH Book ( 2018 and from 2012 to 2014 was the editor of Coineer Magazine (predecessor to NewsBTC Canada). Additionally, Mr Dryall has been a speaker and panelist at numerous blockchain, fintech, and entrepreneurship events worldwide. As CTO of Cover, Mr Dryall will be instrumental to the development of ElectrumX and management of the Company's existing technologies to include all blockchain intellectual property acquired from Nifty.